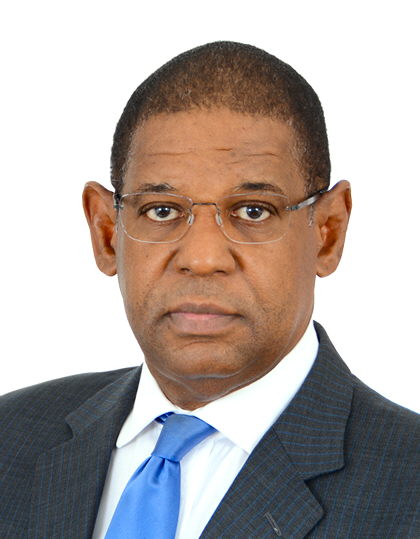 Garvin currently practices as a commercial lawyer in both contentious and non-contentious matters and is considered by his peers to be one of the senior practitioners in the commercial law arena. Garvin practiced in England (at Nabarro’s and Masons, now PinsentMasons, from 1987 until his return to Trinidad in 1994). He now regularly acts for both major private sector companies and inward investors to the Caribbean as well as Government entities.

Garvin has developed a robust insolvency practice and has appeared as Counsel in some of the region’s largest insolvencies. He appears as Counsel in both the High Court and the Court of Appeal and has conducted major commercial arbitrations. He has also appeared as an independent legal expert witness on Trinidad and Tobago company/commercial and taxation law in the Texas Courts.

Garvin enjoys a regional practice and he appears before the Eastern Caribbean Court of Appeal. He regularly conducts commercial cross-border transactions. Garvin represents oil and gas exploration and production companies conducting E&P work in Trinidad & Tobago. He sits on the boards of directors of significant private sector companies in Trinidad and is a proponent of the Caribbean Single Market and Economy, regularly invited to speak on the topic at several fora throughout the Caribbean. He uses his vast experience in business to create innovative solutions in order to achieve his client’s commercial objectives.

Garvin is law graduate of the University of the West Indies and holds an LLM from the London School of Economics and Political Science. He was called to the Bar at Gray’s Inn, London in 1987. Since 2018, Garvin has been appointed a Senator in the Senate of Trinidad & Tobago.