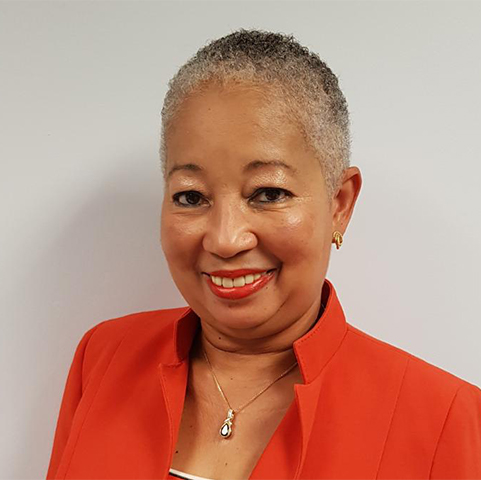 Helene’s work is complex and often includes cross-border representations. This frequently involves her acting in the context of fiduciary structures where the relationships between the parties are either heading towards – or actually already in – damaging litigation.

She has many years’ experience in the area of resolving disputes in a way that often avoids either litigation or arbitration. Hélène has almost 30 years as a BVI lawyer and has experience of the larger firm environment as well as an in-house role with a well-known international fiduciary. She has a wealth of experience in strategic aspects of client planning and has given expert evidence several times, both by way of written evidence as well as oral testimony on judgment enforcement issues, corporate and insolvency issues impacting directors’ duties.

Co-counsel projects are a substantial portion of her truly international practice and she understands the need to deliver a commercial approach to clients often facing multifaceted issues requiring prompt solutions.

Hélène is a former Worldwide Chairman of the Society of Trust and Estates Practitioners, a former President of the BVI Bar Association and Secretary of the regional OECS Bar Association.

As a lawyer determined to get to the core issues for the client as quickly as possible, her approach of “getting the trains to run on time” is key. Hers is a deep understanding of the pressures under which onshore co-counsel often work.

Hélène’s work has involved multiple jurisdictions in addition to those where she is admitted. In addition to the BVI, her Bar admissions are Trinidad and Tobago, St Kitts and Nevis and (ex-office, as a member of the Attorney General’s Chambers) the Turks & Caicos Islands. Although she has practiced BVI law since 1990, Helene has also been involved in work elsewhere and in particular, in New York, London, and Hong Kong.