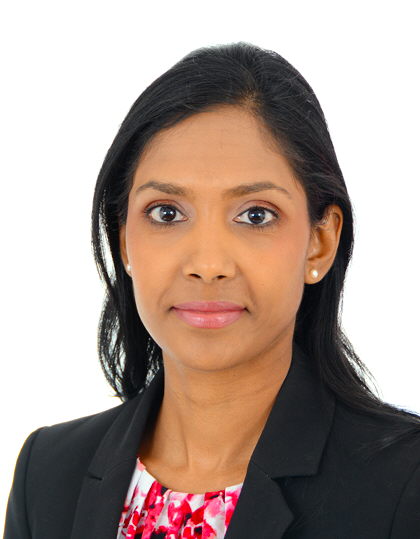 Sophia Vailloo graduated from the University of London in 2004 with an LL.B (Hons.) and the University of Wolverhampton in the United Kingdom in 2005 where she obtained a Postgraduate Diploma in Legal Studies. Sophia was called to the Bar in Trinidad and Tobago in 2006 and is a member of the Law Society of England and Wales and the Law Association of Trinidad and Tobago.

Sophia practices in the areas of Admiralty, Property Law and Conveyancing, Probate, Construction and Civil Engineering Law, Company, Commercial Law and Oil and Gas Law in both contentious and non-contentious matters. Sophia has been engaged in major commercial litigation, arbitration in Trinidad, London and the British Virgin Islands. She was appointed a Commissioner to the Law Reform Commission of Trinidad & Tobago for several years.