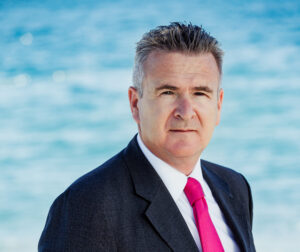 Trained at the English Bar, Tim has been in practice as a court advocate across the Caribbean for over twenty years. His blend of both onshore and offshore work offers clients of the firm a unique perspective. He has deep experience in the strategic aspects of preparing for, running, winning and sometimes simply avoiding “bet-the-company” disputes.

He understands the need to deliver a commercial approach to busy co-counsel and end-user clients.

Tim has given expert evidence many times in a wide range of onshore jurisdictions on corporate insolvency issues, directors’ duties, confidentiality legislation and judgment enforcement.